I love these animals

I’ve spent nearly 4 decades — since 1980 — caring for horses.  I truly love these animals.

Hello, my name is Mel Jones

I’ve been a farrier in the Central Ohio area since I graduated from Penn State University’s Horseshoeing School in July of 1980 under the instruction of Ward Studebaker.

While on the Columbus, Ohio Police Department in the 1970’s I had the opportunity to work Special Duty at the All American Quarter Horse Congress. During this time I was fortunate enough to watch and meet many of the best farriers in the industry working with some of the best horses in the World. These farriers told me that after I finished farrier school I could apprentice with them.

Three of these farriers, Dave Farley, Lee Liles and Henry “Arkey” Pilsbury, took me under their wings and taught me the fine points of becoming an accomplished farrier. I was introduced to the American Farrier’s Association (AFA), and the Mid-Eastern Farrier’s Association (MEFA). Through these organizations I met farriers Randy Luikart, Bob Peacock, Burney Chapman; all members of the International Horseshoeing Hall of Fame. They all helped develop my abilities and philosophy as a farrier. I am a life-time member of the AFA and member of the MEFA as well as a new organization that began in 2010 called the American Association of Professional Farriers (AAPF). 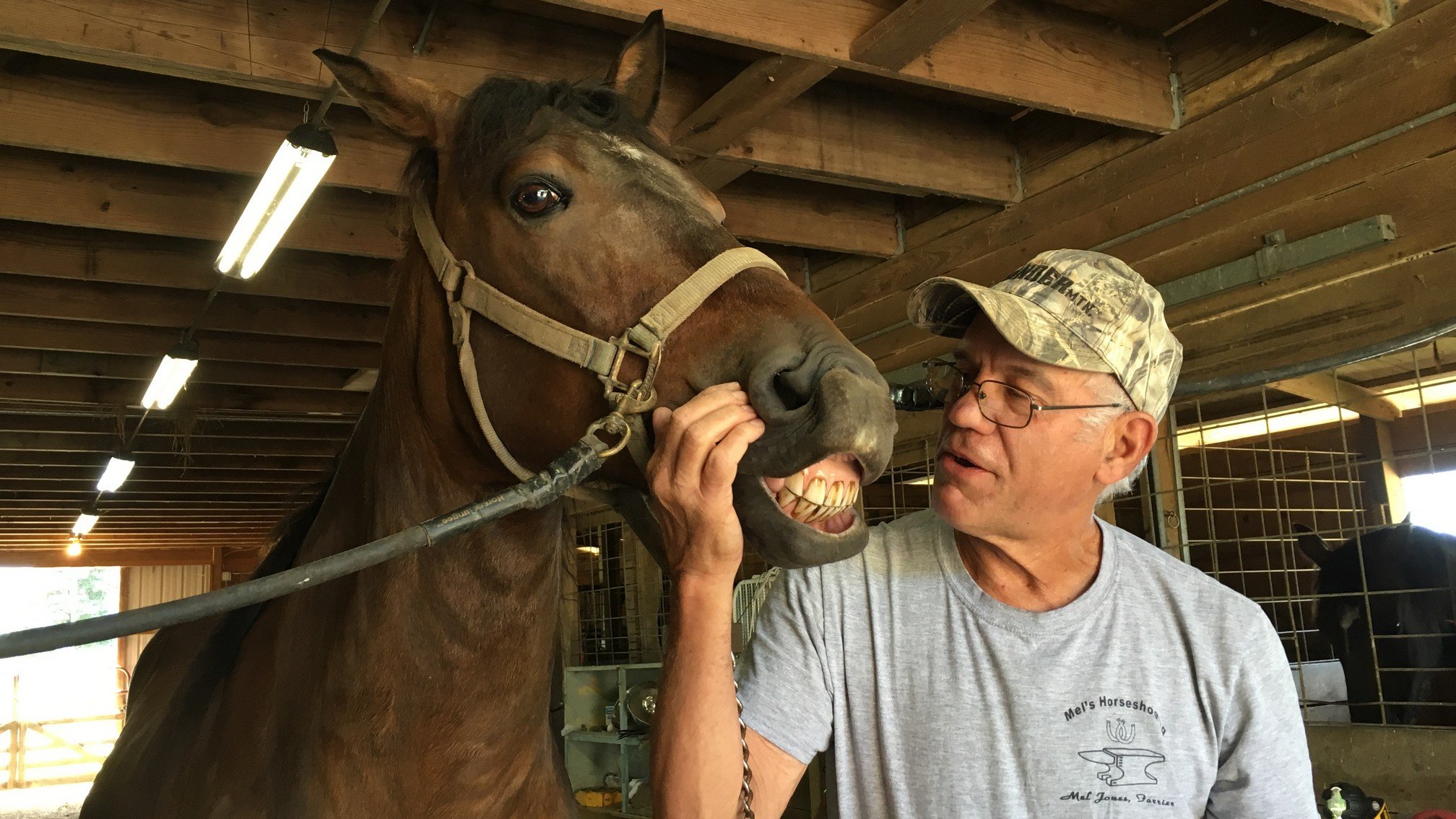 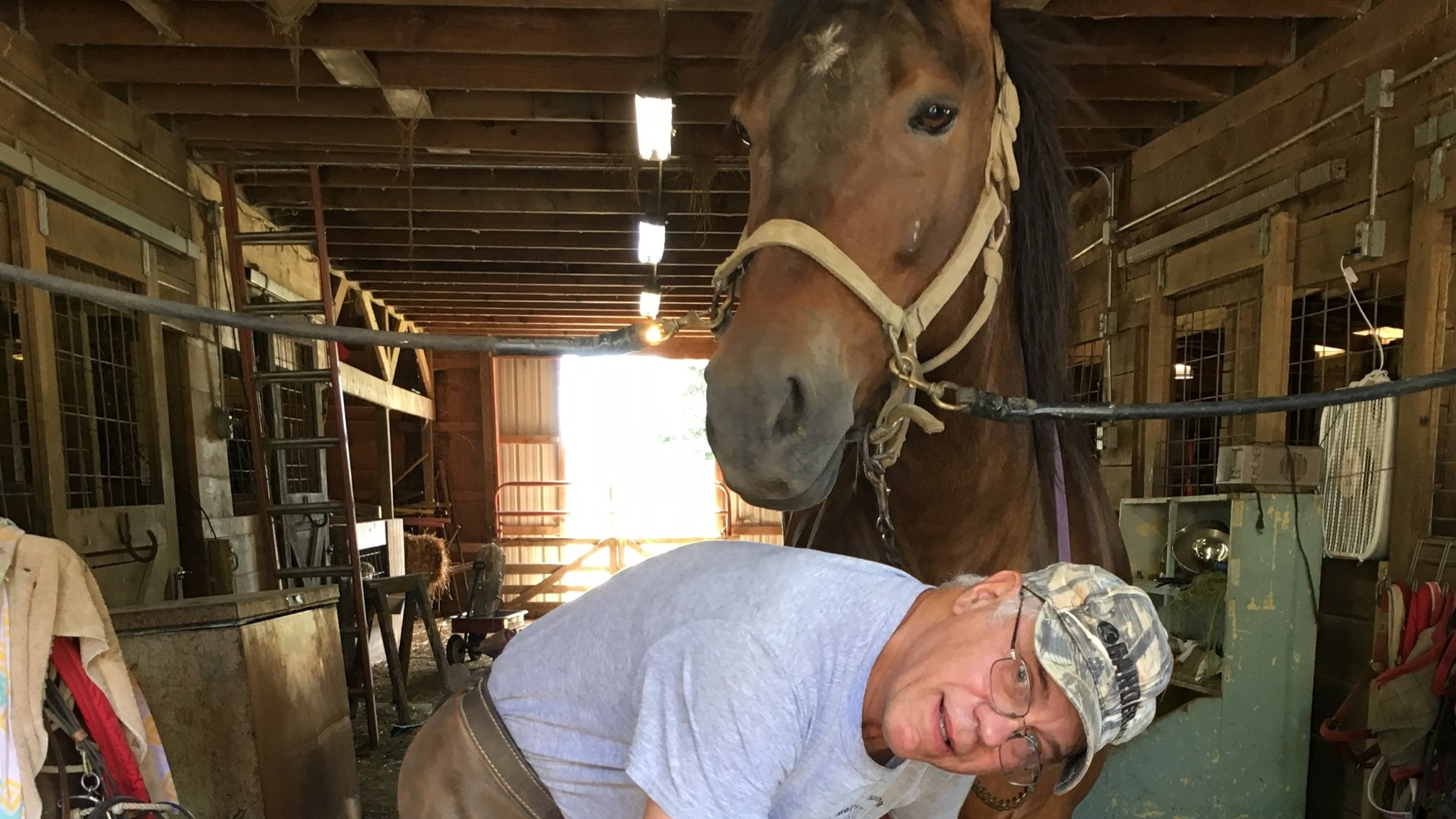 In the late 1980’s, I was asked by William Gesel, DVM, the city veterinarian, to help write legislation to regulate the shoeing of carriage horses working on the streets of Columbus.

In 2010, I was selected by the AFA as one of the official farriers for the World Equestrian Games (WEG) that were held in Lexington, KY.

In 2016, I was asked by the Columbus Zoo and Aquarium to become the farrier for the giraffe population as well as other hooved animals in the zoo. This has been an incredible experience for me and one I truly enjoy.

I continue my education by attending clinics sponsored by the above mentioned organization clinics and miscellaneous clinics throughout the state. One very important source of continuing education classes is the International Hoof Care Summit, held in Cincinnati every year in January in which I have attended for many years. 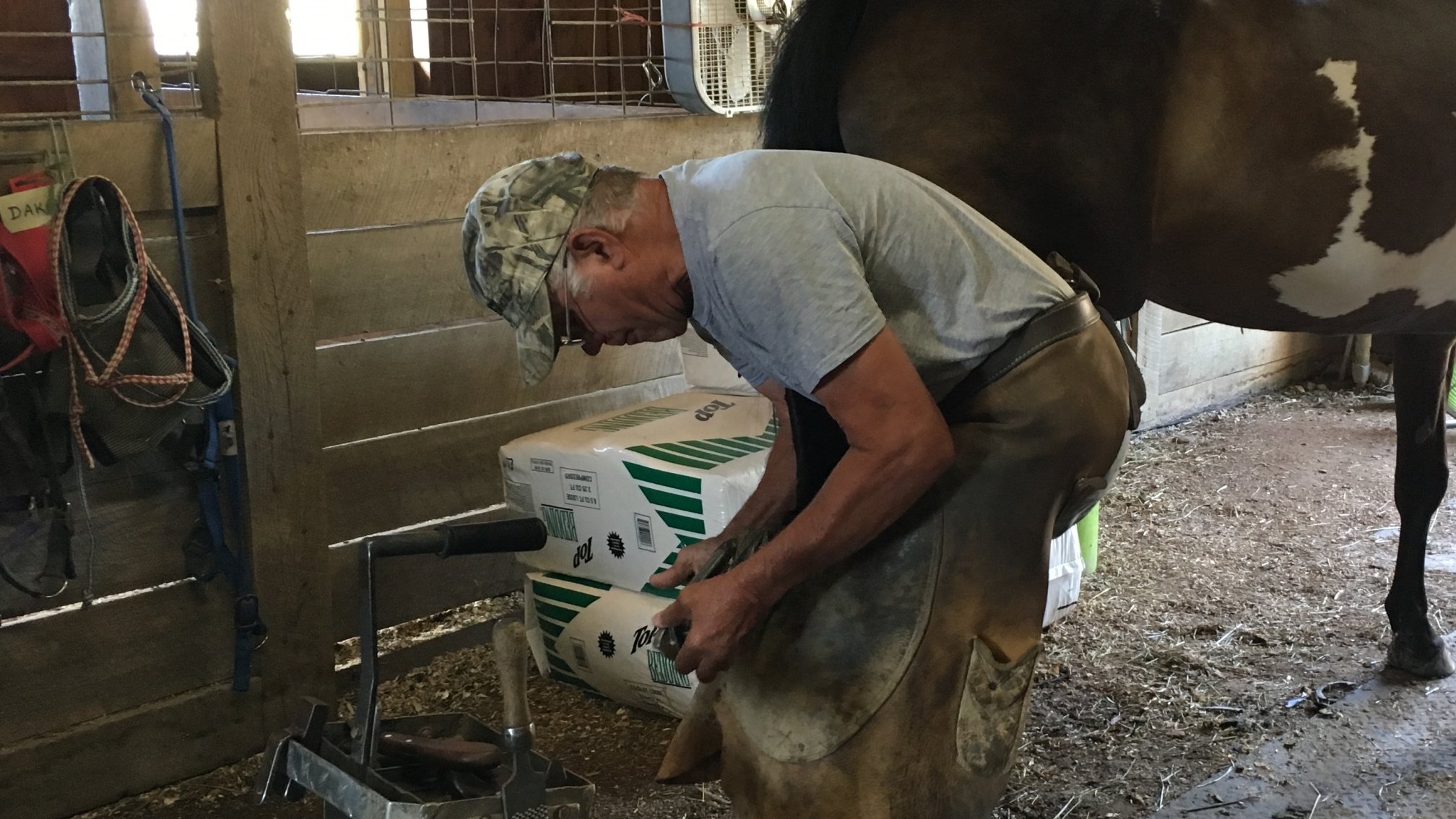